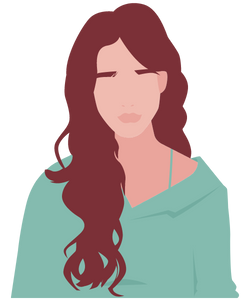 The word "wrecking" usually conjures up negative mental images. You might imagine something being wrecked, which usually means that thing has been destroyed. But there is one context in which wrecking is a good thing. Auto wrecking is the industry in which old, worn out cars are taken apart, sold for parts, and then re-purposed as well as they can be. That's definitely a positive thing for the environment as it helps reduce waste. It's also a positive thing for all those who own and operate wrecking yards, and for the vehicle owners who buy used parts. Learn more about wrecking on this blog.